When I drove in the park, I didnt really know where to go. Fruiting trees and shrubs were plentiful, but no signs of birds. As I sat in the car, windows down- gazing dreamingly at the blue sky, I saw something gliding gracefully. “It’s a small plane gliding” I thought to myself. “Hmm, doesnt look like a plane….and it’s not Superman…” Only many seconds later did I realise its a Pelican. 😛

As I watch the “plane” glide away from me, a raptor flew towards the direction of the big bird! I just couldnt afford to miss this one! Grey Goshawk!

As I head back to my car, birds flew in from all directions, as if in a concerted behavior and landed in the patch of green right in front of me. Perhaps they were too busy with their breakfast…they didnt seem to be daunted by my appearance! 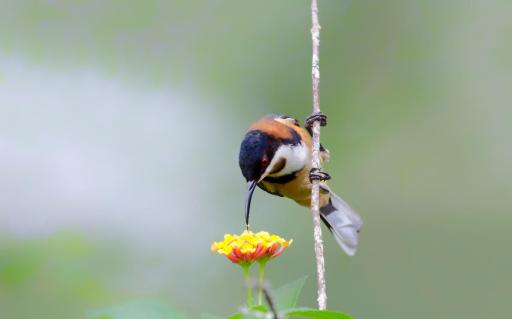 After an exciting hour ( there were more than 10 species), I was soon joined by a local birder (forgot his name, sorry!). I was truly amazed at his skills of pishing…something I have yet to learn. The guy was really friendly and knowledgeable- he helped me with some birds ID, and even pished a few birds for me! 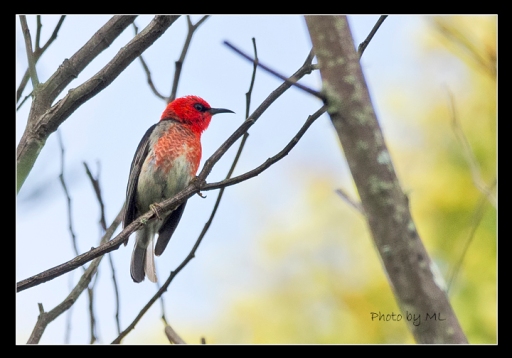 As we drove on, we came to a golf course. On the other side of the course was a marsh wetland. We couldnt get into the wetland as it’s fenced all round.  But still, I managed to get the Australasian Grebe, Little Black Commorant and White Faced Heron. 😛

When noon arrived, we said our goodbyes and parted ways. My drive back to Sydney downtown was 1.5 hours ( I made a wrong turn somewhere ). >.<“